How do you keep photos, CDs, VHSs, floppy disks and sound recordings?

It is very common to find in the archives also rich collections of photographic media and media deriving from electronic recording mechanisms, such as CDs, VHS, floppy disks and sound recordings.

In this article we will talk about: 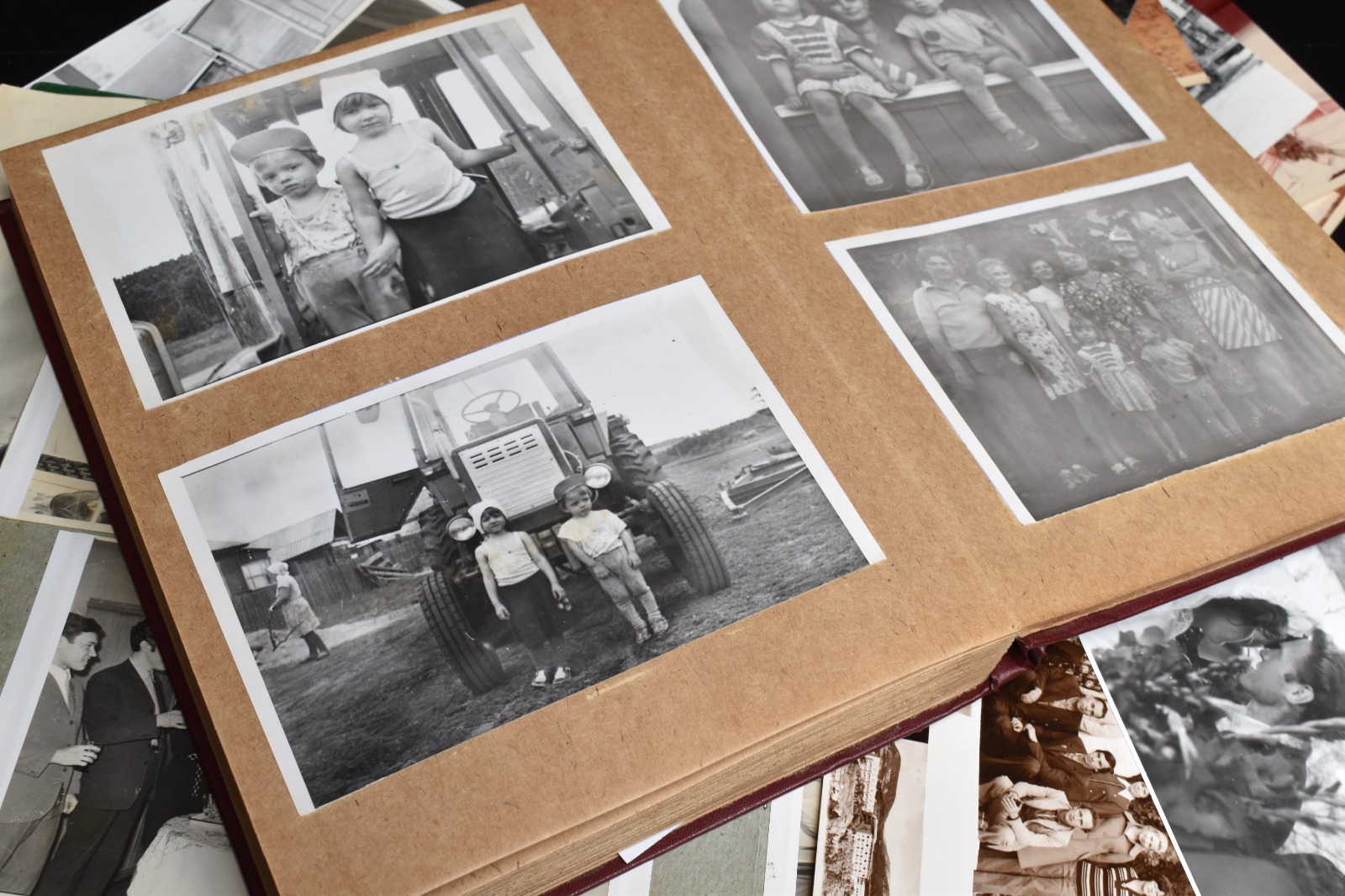 Photographic media in the archive

As for photographic media, the most popular are negatives, of which there are many types depending on the materials they are made of, and films, which can be cellulose nitrate, cellulose acetate and polyester.

Cellulose nitrate films have degradation processes that are very difficult to predict, which can also be harmful to the materials that come into contact with them: the decay of this type of films, in fact, begins with a discoloration, and a subsequent release of acid gases which can trigger degradation processes in other materials and which make these films extremely flammable.

Cellulose acetate films are more resistant, but are still prone to decay processes that above all cause the modification of pigmentation and the production of extremely acid odors, giving rise to a phenomenon that in the literature is called vinegar syndrome.

Polyester films, manufactured since the 1950s, are the most resistant films to degradation and aging processes, and, for this reason, they are often used to create reference copies of films made with other materials. 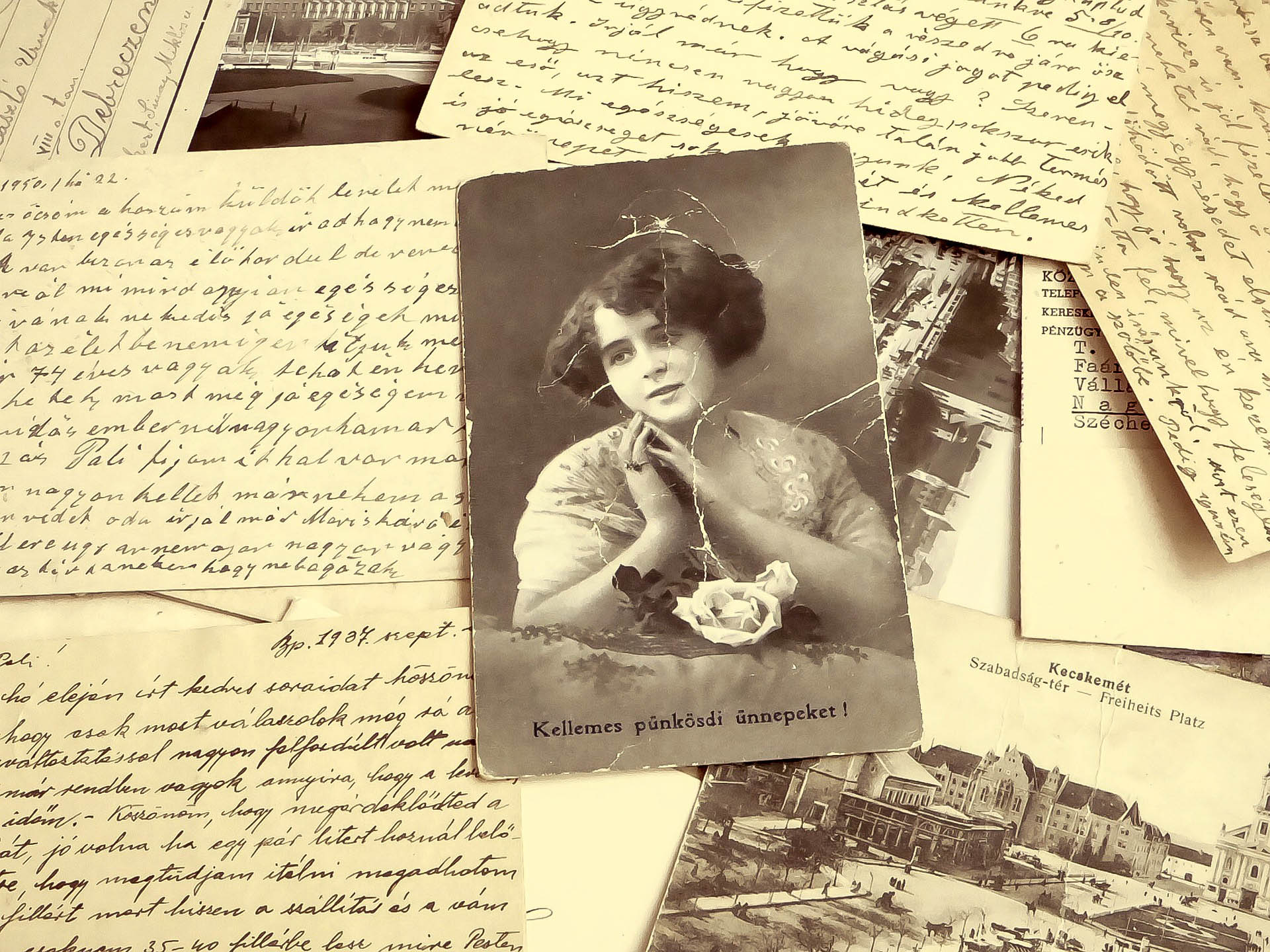 The conservation of photographs

As for photographic prints, however, there are many different types, depending on the technique used for their realization.

In general, the issue to be taken into more consideration when it comes to their conservation and safeguarding , is the tendency to fade the tones and to the lightening or darkening of the colors, depending on the type of material.

In general, it has been found that cold storage, a conservation in refrigerated rooms with temperatures even below zero, can be an effective solution for the inhibition of the aging processes of all photographic materials, and therefore remains the best method for maintaining the conditions of this type of documents. 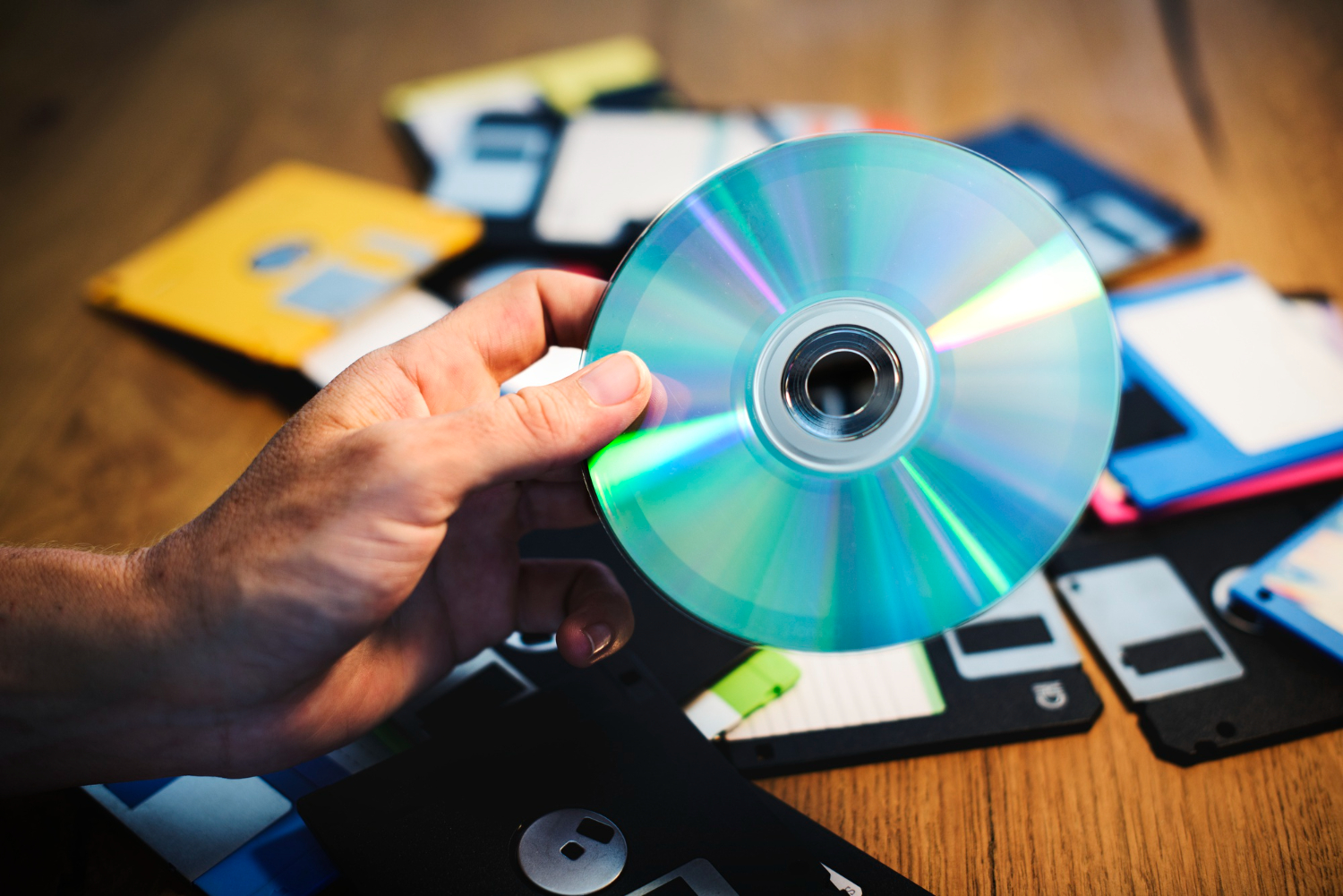 The archives dealing with modern documentation, in particular dating back to the last decades of the Twentieth century and the early 2000s, may also contain media deriving from electronic recording, including audio cassettes, phonographic recordings, VHS and floppy disks.

All these materials are extremely fragile and are subject to very rapid aging processes.

Furthermore, it is important to consider that it is not yet possible to accurately know the average life cycle of these supports, as it tends to be fairly recent material, and it is therefore very difficult to predict what the timing and extent of the damage will be.

DO YOU HAVE AN EMERGENCY?CALL the TOLL-FREE NUMBER: